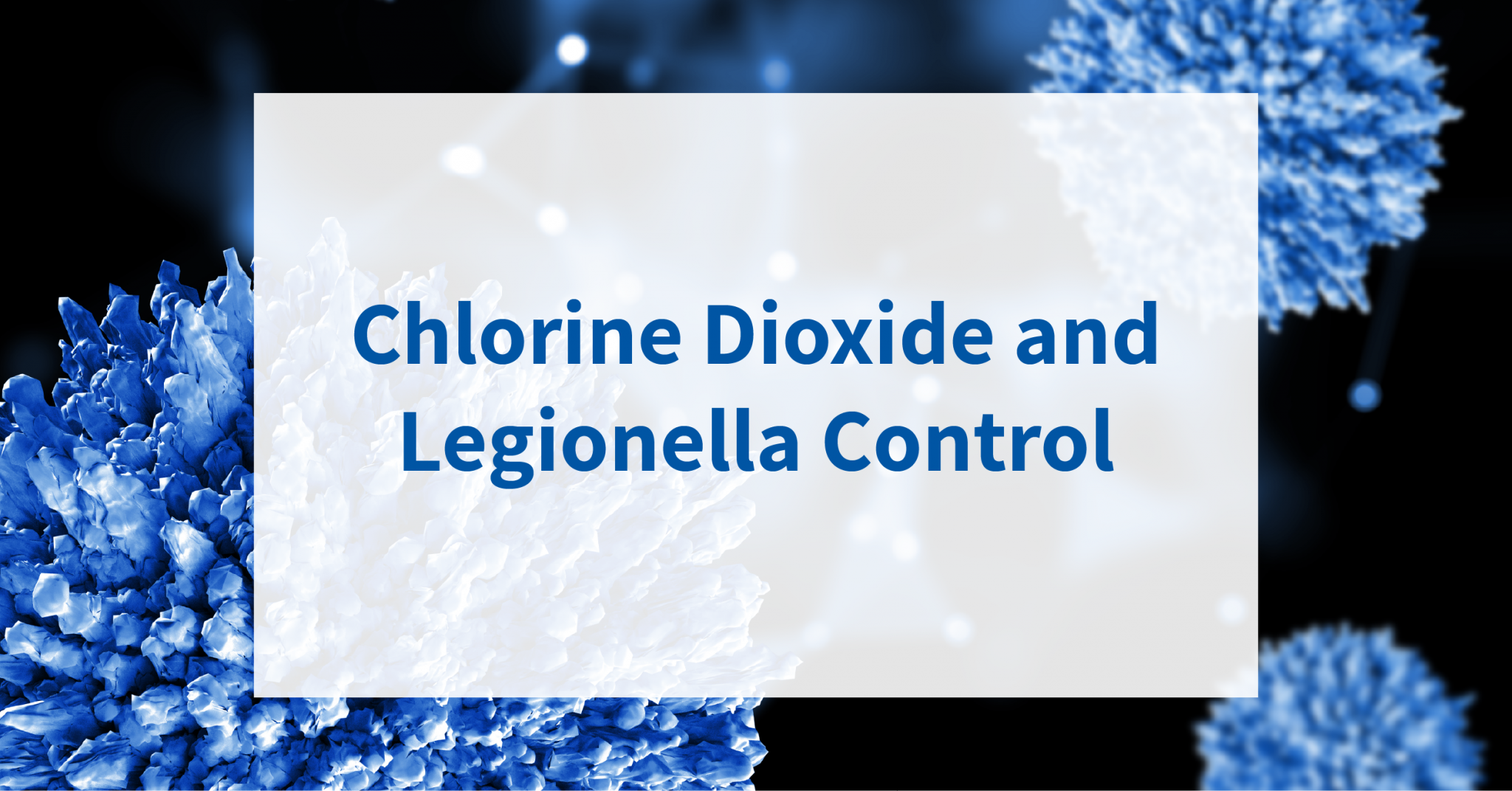 Legionella is a bacterium found in soil and water. When it occurs outdoors, it usually does so in low concentrations and doesn’t cause problems. However, when it grows inside artificial water systems, such as hot tubs, hot water tanks, swimming pools, decorative fountains, or cooling towers, it can multiply to dangerous levels and result in Legionnaires disease in humans. This is a serious form of pneumonia which can be fatal.

There are, in an average year, around 200-250 confirmed cases of Legionnaires disease in England and Wales. Approximately half these cases are the result of local contamination, while the rest can be traced to overseas travel. As it’s a major public health concern, the relevant local authorities must be notified of any Legionnaire’s disease diagnosis so the original source of infection can be investigated and eradicated.

As it’s such a serious health and safety issue, building owners and managers must stay on top of monitoring water supplies for the bacteria and administer treatments as necessary. In the UK, there are very specific health and safety regulations detailed in HSG274. Chlorine dioxide is one of the chemical treatments recommended for making water safe and protecting customers, staff, and residents from Legionnaires’ disease.

Why is Legionella so Dangerous?

Legionnaires disease is spread when people breathe the bacteria in via microscopic water droplets (aerosols), which then infects their lungs and/or respiratory system. It’s not passed from person to person, instead people moving through the same location are likely to become infected at the same time.

Legionella outbreaks can occur in industrial, commercial, hospital, or even domestic settings, in fact anywhere where quantities of water are stored within the temperature range 30-42ºC. It becomes dormant at lower temperatures, but can revive as soon as the water warms up again. With the right nutrients, the Legionella population can double every 3-4 hours. It thrives in water systems where the usual flow (which disturbs colonies’ growth) is halted for a period of time, such as an office building that has been closed during a pandemic.

Cases of Legionnaires disease can be particularly dangerous in patients who are over 50, smokers, or have an underlying immunodeficiency disorder. Initial symptoms include cough and headache, but this can rapidly progress to chest pains, vomiting, and mental confusion. If left untreated, it may result in respiratory failure, septic shock, or acute kidney failure.

Looking for an efficient way to control the risk of Legionella in your premises?

How does Chlorine Dioxide Destroy Legionella?

Legionella bacteria develops inside a protective polysaccharide slime, or biofilm. This layer of microorganisms forms on surfaces that come into contact with water. At even a low concentration of 0.1 ppm, chlorine dioxide penetrates both the biofilm and the bacteria cell walls. It oxidizes the amino acids in the cytoplasm within cells, effectively destroying the bacteria and the nutrients they feed off. Chlorine Dioxide works rapidly and is effective over a wide temperature and pH range.

How is Chlorine Dioxide added to the Water System?

Chlorine dioxide is a volatile gas, which is difficult and potentially dangerous to store. Therefore it’s usually generated on site, as needed, in a stable solution form that is much safer to handle. Chlorine dioxide solution can be derived in a number of different ways, one of the most common is the controlled reaction of low strengths solutions of sodium chlorite NaClO2 and hydrochloric acid. The resultant chemical reaction forms chlorine dioxide (ClO2) and salt and water. As this solution is fresh, precise doses can then be injected into the water system as and where required, so the biocidal action can begin.

The team at ProDose has many years of experience with Legionella prevention and eradication. We can advise you on your level of compliance with the current Approved Code of Practice L8 for control of Legionella bacteria in water systems. We also have a great deal of expertise in designing and maintaining safe water treatment strategies for a variety of buildings, including offices, universities, hospitals, factories, schools, and sports stadiums. We can help you upgrade your existing system or provide you with the latest state-of-the-art equipment. The first step is to give us a call and set up a consultation.

END_OF_DOCUMENT_TOKEN_TO_BE_REPLACED

If you are interested in upgrading your existing system or are looking for state-of-the-art equipment, please get in touch with us at Prodose. We’d be very happy to talk to you confidentially and on a no-pressure basis.